GLOBHExDJI: Disrupting the Spread of Malaria with Drone Data

We're kicking off the new year with a very exciting collaboration with the world-leading drone manufacturer DJI. This partnership is especially exciting because the majority of our Crowddroning by GLOBHE pilots use DJI drones. 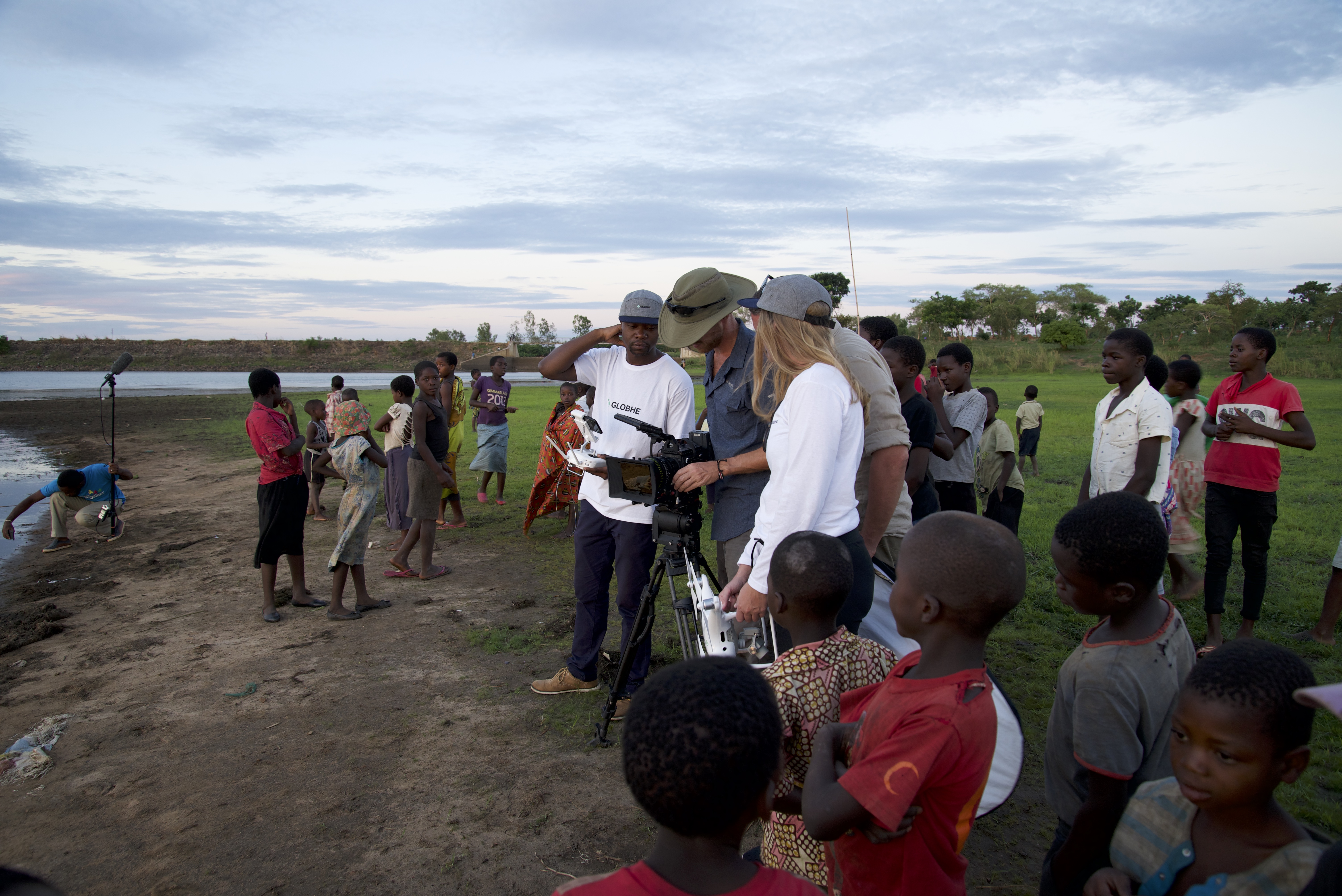 Together we're highlighting the Maladrone project we did together with the Liverpool School of Tropical Medicine.

“We had issues scaling data collection but with the help of Crowddroning by GLOBHE we can now easily scale by outsourcing flights to local drone pilots. The drones are collecting data to help us understand where mosquitoes are laying their eggs so that the larvae can be controlled, reducing the number of mosquitoes able to spread malaria” - Dr. Michelle Stanton, Liverpool School of Tropical Medicine

Here’s an extract from the article:

“Malaria is an ancient disease that continues to devastate some of the world’s most vulnerable communities. In 2019, an estimated 409,000 people died after contracting it, with children under the age of five making up 67% of those casualties. 90% of cases are in Sub-Saharan Africa.

The disease is transmitted through the bites of infected female Anopheles mosquitoes. Until a vaccine with extremely high efficacy is developed, stopping those mosquitos is key to stopping the spread. In the last few decades, spraying insecticide indoors and the use of insecticide-treated bednets have helped to steadily reduce transmission. But progress has slowed as mosquitos have gained insecticide resistance. It has become an arms race between malaria control programs and the mosquito populations they are fighting.”
Continue reading