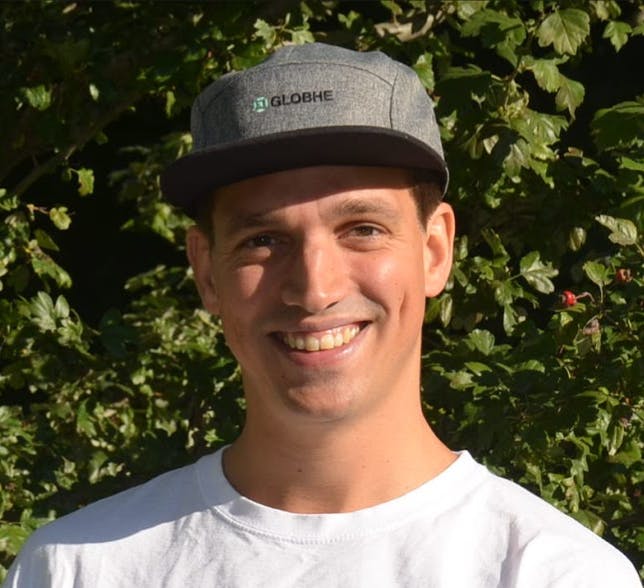 We spoke to Ndapile Mkuwu, a Crowddroning pilot who gained many of her droning skills as a student at the UNICEF-sponsored African Drone and Data Academy (ADDA) in Malawi. She now works there as an instructor, teaching all things drones.

What skills have you learned at ADDA?

My time at ADDA has provided me with the opportunity to develop important skills such as drone piloting and troubleshooting. The training drones used are fantastic in that they allow you to see things like the flight controllers and other electronics that you wouldn't otherwise be able to see from a standard drone, which helps you become more familiar with the various components that make up a drone and how to fix some issues that might come up in the field during missions, which is extremely beneficial.

You went from graduate to instructor at ADDA. What are some essential skills you think all drone pilots should know?

The most important thing a drone pilot should know is to efficiently complete their mission without compromising on quality. As a drone pilot, you’re constantly working against deadlines and client specifics. A properly planned mission with enough batteries and a backup power source will determine whether you’re going to have a good day or not. Another important skill to have as a drone pilot is the ability to communicate with the community members in the area that you’ve been assigned to map. This will also make or break the success of your mission. The technology is relatively new so sensitizing the members on what you’re about to do and what purpose it will serve will help a great deal since these are the same people that know the area better than yourself and would assist if anything were to happen to the drone whilst flying.

How did the skills you learned at ADDA come to good use when working on Crowddroning missions?

The training that I got at ADDA gave me confidence in my piloting capabilities. I simply used whatever information and abilities I’d acquired throughout the course to the tasks that we had. Concepts of overlaps, necessary flight heights to attain a particular pixel size, navigating the various applications, all these were not new because it’s touched on during the training sessions. ADDA also instilled a culture of safety, and I sought to make sure the missions were being done in the safest way possible.

How was your experience working on the Crowddroning mission to identify malaria mosquito breeding sites?

It's been interesting, and I've learned a lot, including things you wouldn't be able to learn in a traditional classroom setting. I'm glad I was able to be a part of the team. After being informed of the purpose for which the drone imagery is utilized, I have faith that the information will be put to good use. It's comforting to know that there is power in imagery and innovative methods are being deployed to improve the livelihood of many people across different communities.

What is it like being a female drone pilot in Malawi?

Despite the efforts that have been put in place, I believe that we still have a long way to go in this area. The preconceptions are still prevalent, although this may be owing to deep-rooted social issues. As a result, male pilots are more likely than female pilots to achieve success in the business, which is unfortunate, but it is my hope that with time and more female drone pilots, things will change. I think we need a strong safe community where we can network and share opportunities.