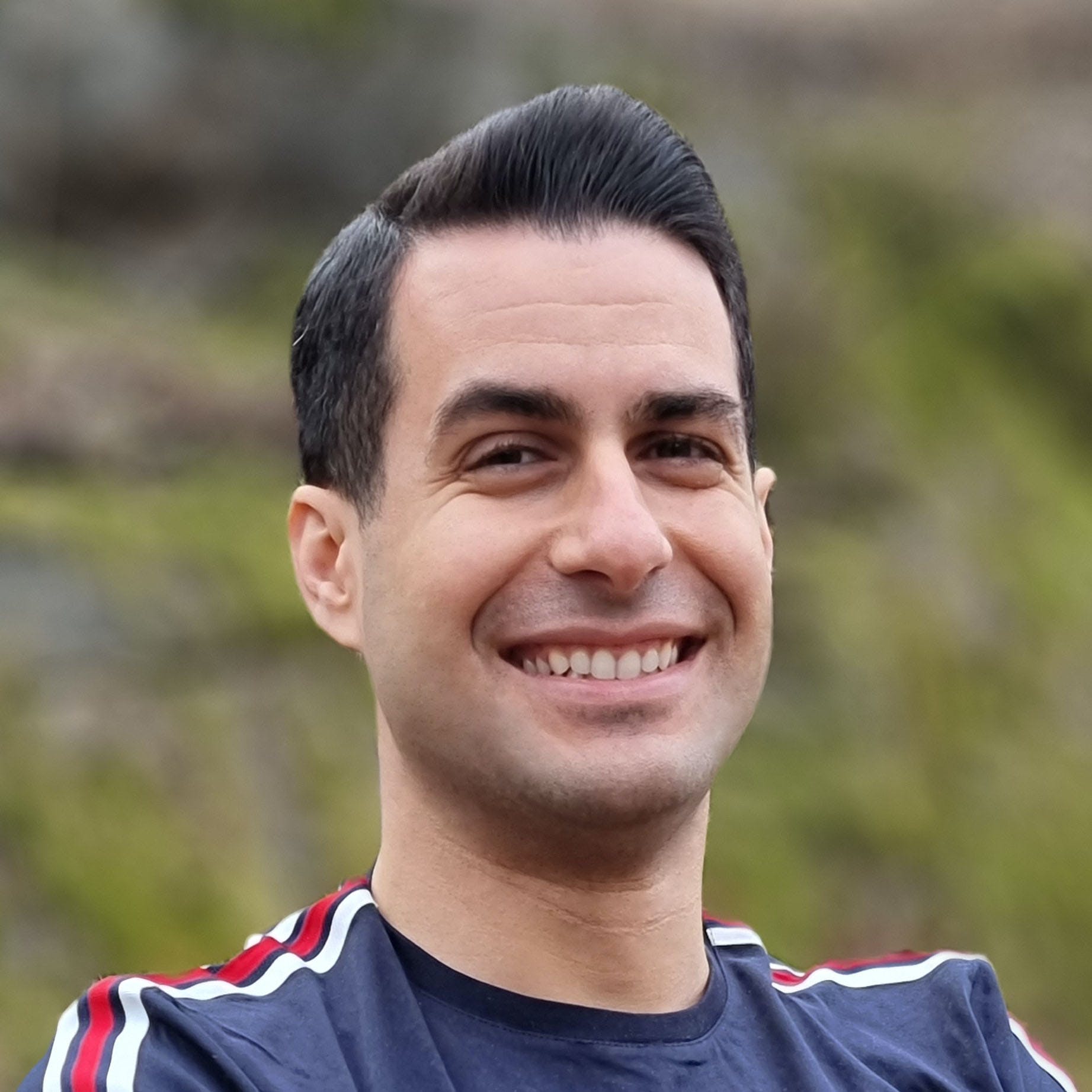 Artificial Intelligence (AI) is surrounding us. Whether we scroll through our Facebook wall or watch Netflix, there is always an algorithm in the background that is constantly analyzing data and showing us results. And this is only going to increase in the future as more and more companies are adopting digitalization and using AI and machine learning to make operations more efficient, increase income, and improve our user experience. Will this, however, harm the users or make their life easier? There is a strong debate around this question but here we are going to explain what AI is, what is the data used, and how it can be associated with drones.

AI is a large domain that focuses on allowing machines to think independently and take decisions within a general predetermined scope. Machine learning is a branch of AI that allows mundane and time-consuming human tasks to be automated by machines by following more or less complex mathematical equations that we call algorithms. To allow this automation, the machines need to be trained on performing these tasks and this is accomplished by analyzing a large data model. The larger the data, the more accurate the model will be, which as a result, will make the task accomplished by the machine more precise.

Drone operations are increasingly using AI to automate processes and reduce operational costs. An example of this is using object recognition in drone data to quickly identify objects of interest in images. GLOBHE had a long history of using AI to automate processes. We have our own algorithm that allows us to automatically detect and count selected objects after the flight. Recently, we worked with Arboair to automatically detect infected trees through drone images and by using their tree algorithm. It has been incredibly profitable to combine drones with AI to detect these infected trees. This project was performed 80% faster and 60% cheaper than by using the traditional methods of manual inspection. And there are many other examples of how we can combine AI and drone data to benefit society and reduce costs.

There are lots of laws that govern data capture and spread both in Europe and Sweden. The Swedish law is clear in terms of not allowing drones to fly near people and we at GLOBHE are very strict about not allowing our pilots to perform missions if this rule cannot be respected, both in Sweden and abroad. As such, drone images do not typically include people unless otherwise permitted. In addition, the law also states that no recording of private properties can be performed without the approval of the landowners, which we also take into account during our drone operations. This means that the AI models developed based on drone imagery are respecting individual privacy. Unlike algorithms used in social media, the algorithms used in AI and drones do not affect people’s choices directly but improve the quality of life and the environment, and as such improve people’s lives.

In part II we will go more in detail about how we can train models to build algorithms and explain how machine learning works in object detection in drone images.